Would you support another Black Panther movie?

After the sudden and shocking death of Chadwick Boseman, some of us wonder is this the end of the Black Panther movies.  Even though Chadwick Boseman played other iconic characters such as Thurgood Marshall, most people know him because of his role as Black Panther. What direction should the studios go now that he has passed?

Join the conversation to hear why or why not Black Panther can go on.

You can subscribe to Define U Radio on iTunes, Google Podcast, and anywhere you listen to podcast.  If you liked the conversation, go on a listening binge here.

Join the Conversation on social media using #DefineURadio and #AfterDarkConversations.

The opinions of the host and guest are our own and are not in any way meant to offend or sway your own thoughts, research,  or beliefs.  Do your research and think for yourself.

Next Episode All Episodes Previous Episode 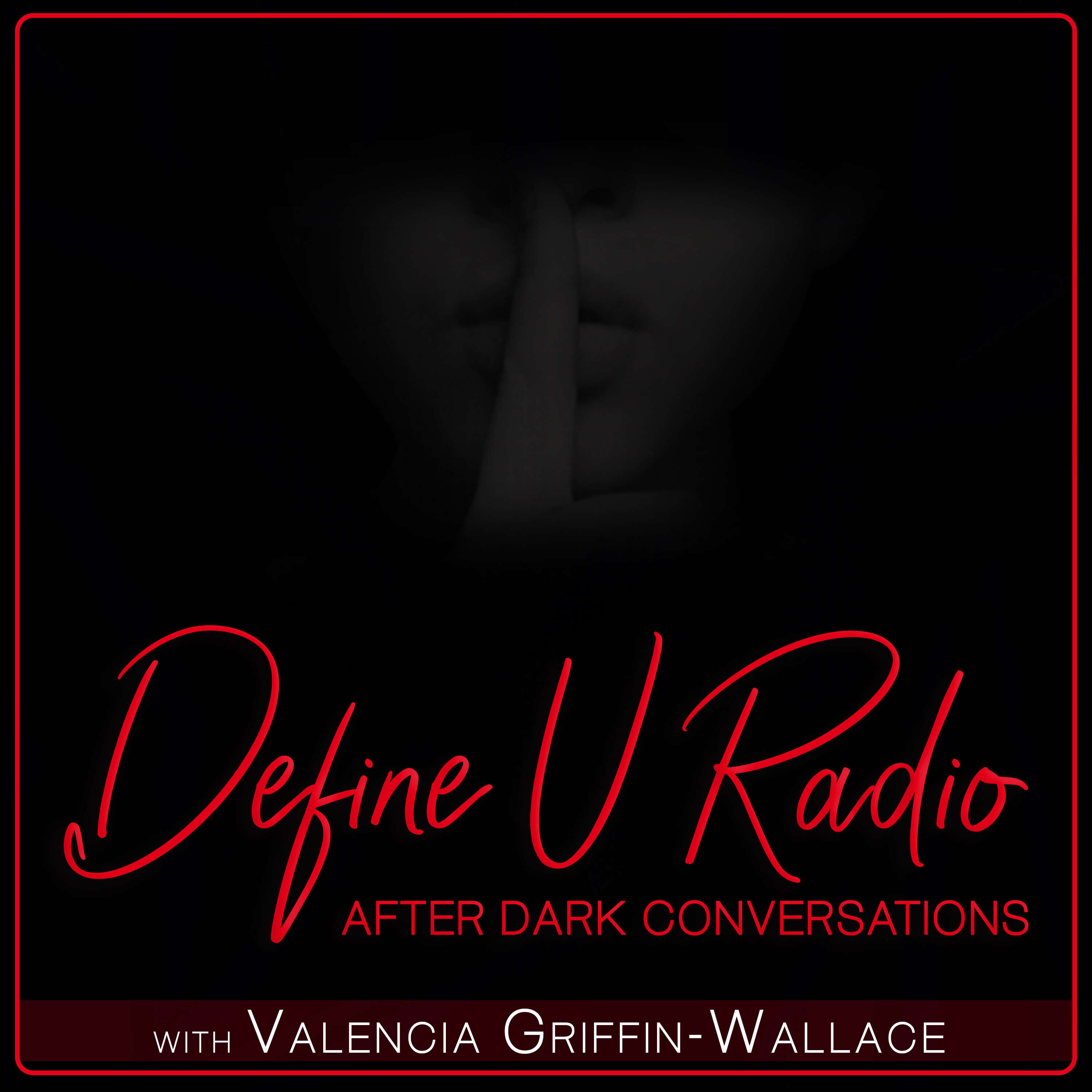 Define U Radio
Define U Radio After Dark Conversations
Have you ever wondered what real people really talk about when the gloves are off? Do you think you are the only one who thinks like you do about the world today? Are you ready to hear adult conversations? In today’s world, the ignorant and biased people are loud. They don’t represent the “silent” majority’s views or how we really feel. On After Dark, I have conversations with friends of the show about life, love and more. Sometimes, we agree and are on the same page. Other times we disagree, but either way everyone’s opinion is respected and represented here.

Valencia is an author, speaker, and a business owner. Most of all, she is a wife, mother and a black woman maneuvering everything from foster parenting to dealing with racism to questioning systematic programming by the media. "Have conversations that mean something!”

Join the conversation every Wednesday at 9pm cst for new episodes (unless we are on a mental health break) and start a conversation with your friends, family, and foes.
Support This Show 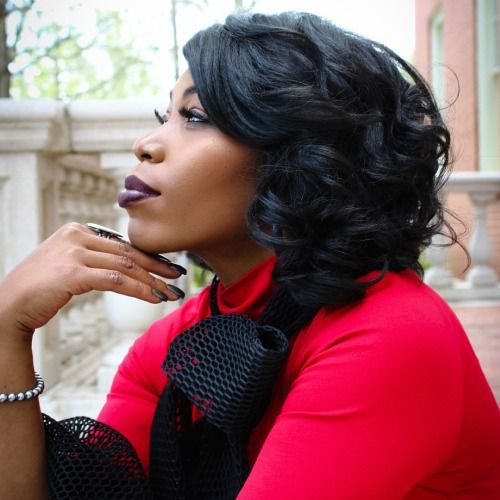 Valencia Griffin-Wallace is the founder of Define U, LLC, host of the Define U Radio podcast, best selling author of many titles and award winning author of Motherless Child, her story of growing up with an addict. She is on a mission to educate gen x women about true self empowerment, accountability and confidence. In her words, "Your past doesn't define you, it gives you definition and what you do with that is up to you."
https://www.valenciagwallace.com/